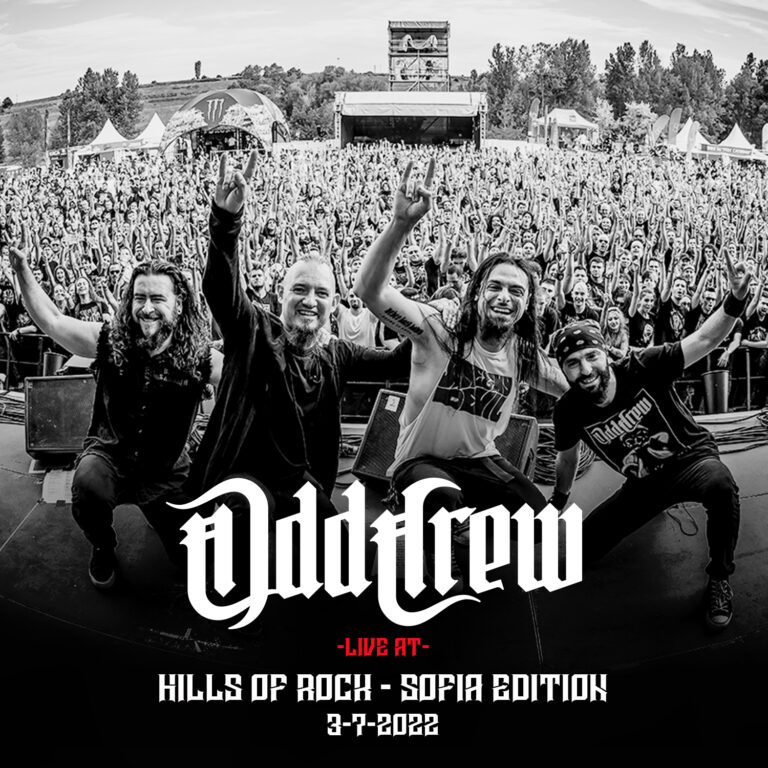 Odd Crew released a video of their full performance from this year’s Hills of Rock – Sofia edition. The only band from Bulgaria at the festival shared the stage with Kultur Shock, Ill Niño and Five Finger Death Punch on the second day (July 3rd 2022).
This was Odd Crew’s first appearance at a major outdoor festival since the release of their 6th studio album ‘Dark Matters – Part I’.

The director, DoP and video editor of the material is Petar Dimov, with whom the band worked on the full-length film released for the band’s latest album.